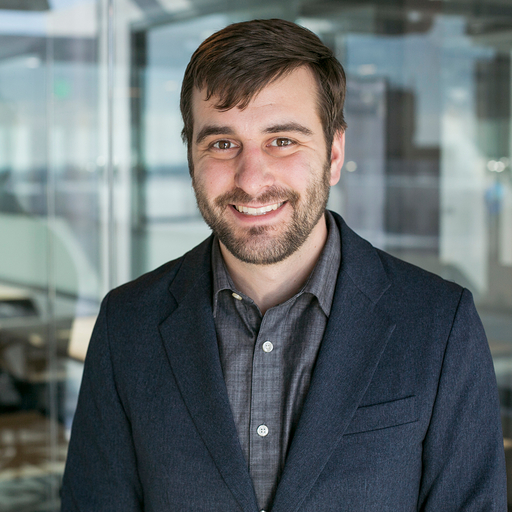 We had the opportunity to visit McLean Hospital and get an inside look into their luxury addiction treatment program.

While New England might not be the first place to come to mind when thinking of luxury addiction treatment in the U.S., McLean’s Signature Recovery Program definitely puts New England on the map. As a Harvard Medical School Affiliate, McLean offers a level of clinical excellence that can be hard to find in addiction treatment, and with two beautiful locations, one in a former bed and breakfast overlooking the city of Boston in the distance, and another in a spectacular mansion along the coast of Maine, McLean’s accommodations hold their own against the best luxury centers out there.

Arguably the most historic region in the United States, New England is home to Revolutionary War battlefields, quaint small towns, and historic institutions. One such historic institution is McLean Hospital, founded in 1811. Originally a mental health facility, in the late 1960’s McLean recognized the importance of treating addiction and began offering addiction treatment programs. McLean now offers addiction treatment programs across the spectrum of care at a number of locations. Paired with another historical institution, Harvard, which is in fact the oldest institution of higher learning in the U.S., McLean has hundreds of years of experience and some of the greatest minds in the world to draw from. 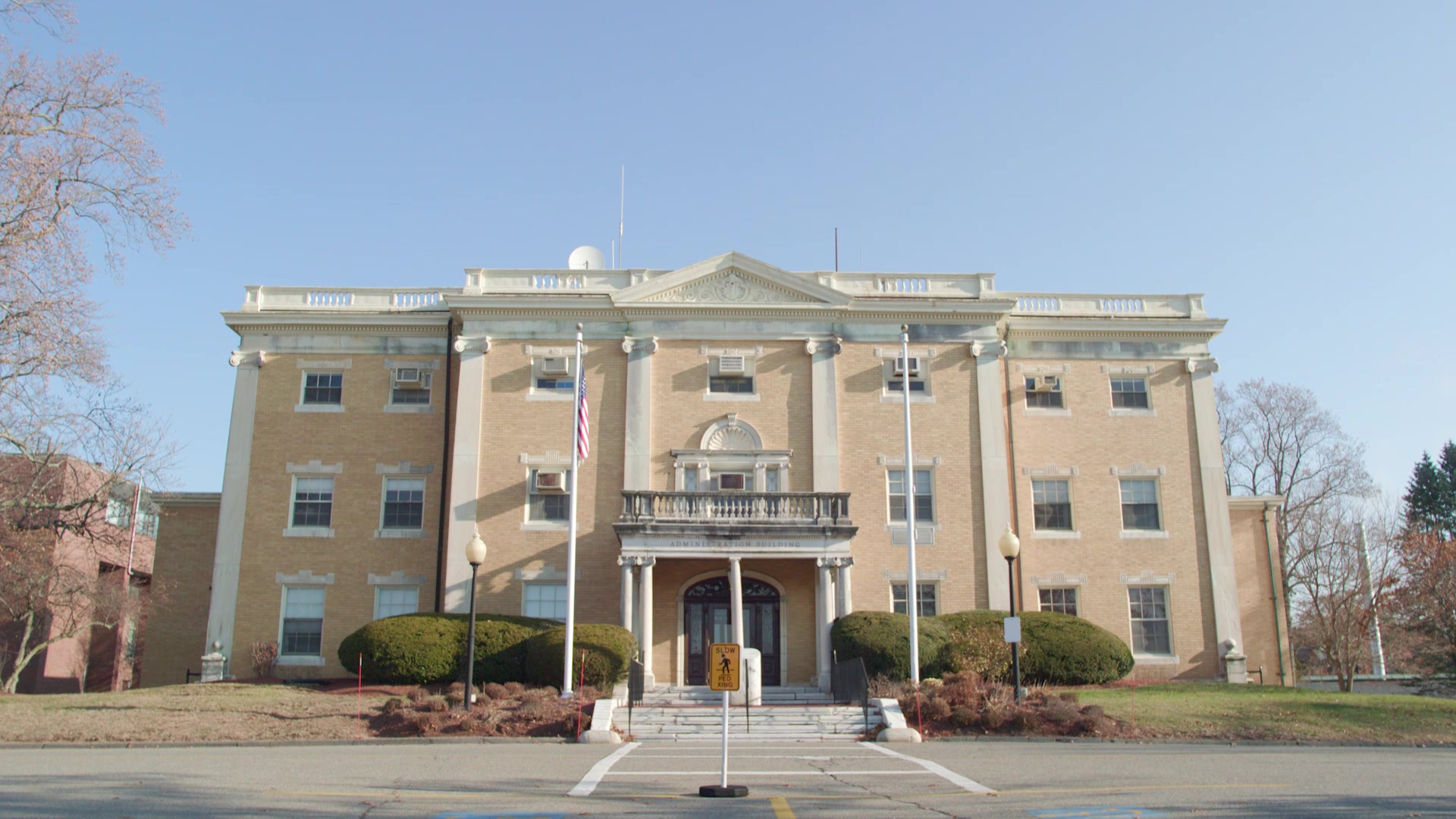 The Administration building on McLean’s main campus in Belmont, MA.

“Our Signature Recovery Programs are based on proven methods and scientific inquiry that informs treatment.” – Rocco A. Iannucci, MD, Mclean Fernside Director

As a treatment program embedded in a research hospital, the decisions made at McLean Signature Recovery are based on research and evidence-based practices. That shone through especially when discussing their thoughts on group therapy. Typically, a luxury center might de-emphasize group therapy, but at McLean they believe it to be an important part of treatment. 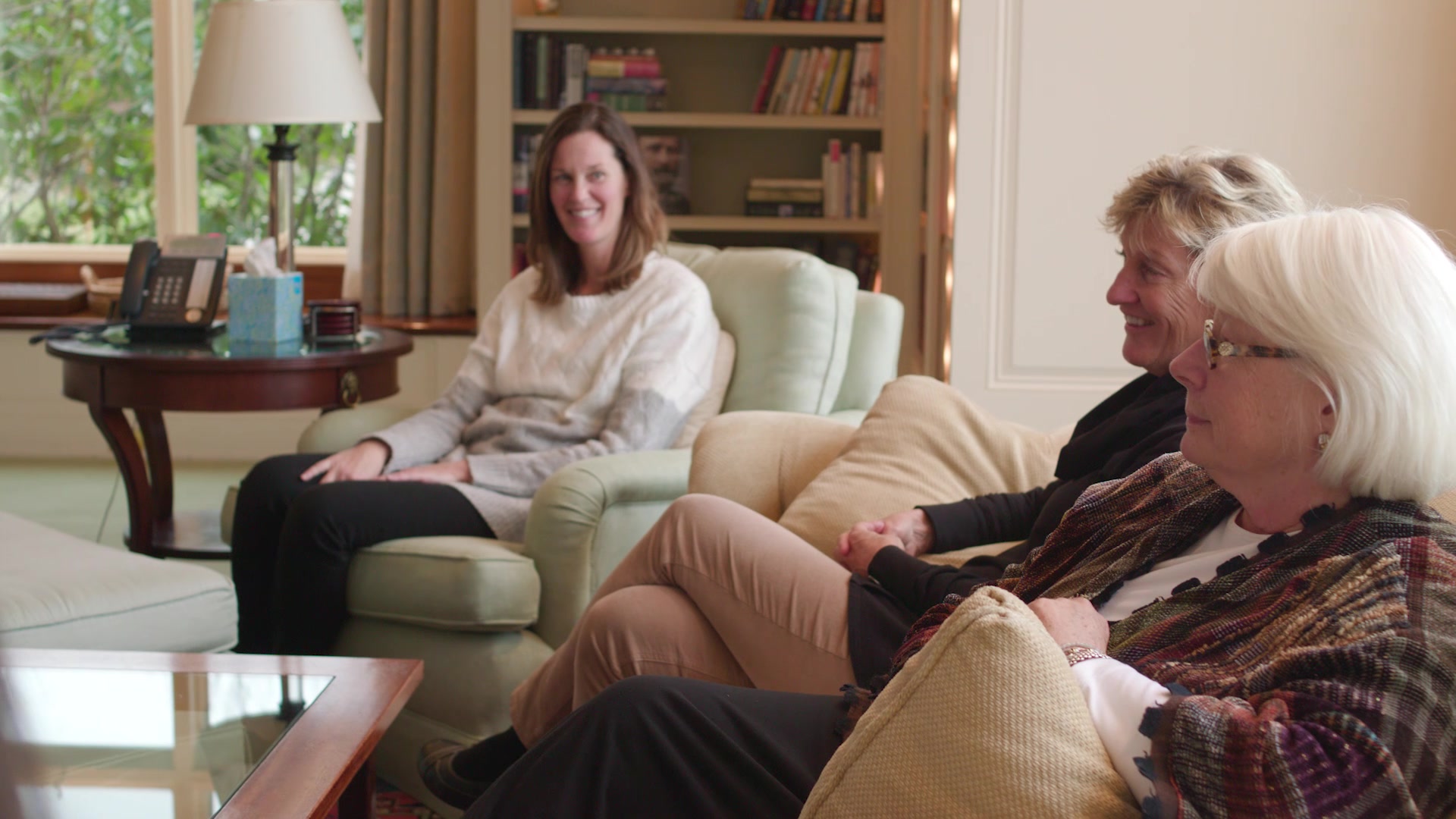 Dr. Iannucci explained, “Group therapy has been shown to be uniquely effective for treatment of substance use problems. There’s a way in which peer to peer interactions that are facilitated by an experienced and well-trained clinician can really add to recovery in a way that just the one-on-one interactions may not. People can bond with each other. They can communicate with each other in a different sort of way.”

“McLean is a world-class leader in terms of measuring treatment outcome. Back in 1994 we developed something called the BASIS and the Perceptions of Care. Those are two instruments that really look to see whether people are improving or not. . . And that is a product that is actually used by institutions all around the country and internationally. They use our instruments. So I like to think that they’re looking to McLean as the gold standard in terms of quality of care in the substance abuse arena.” – Philip Levundusky, PhD, ABPP

Not surprisingly, institutions around the world look to McLean as a leader in the field. Dr. Levundusky, SVP of Business Devlopment and Director of the Psychology Department, told us they are especially excited about a consulting relationship they’ve had over the past 6 years with a major rehabilitation centre in Abu Dhabi, helping a relatively new program bring their substance abuse capabilities to a world class level.

McLean also frequently provides care to international clients and is able to cater the program to each individual’s cultural needs. McLean’s Middle East Center for Culturally Informed Care is one result of that, and has a proven history of helping clients from that part of the world. 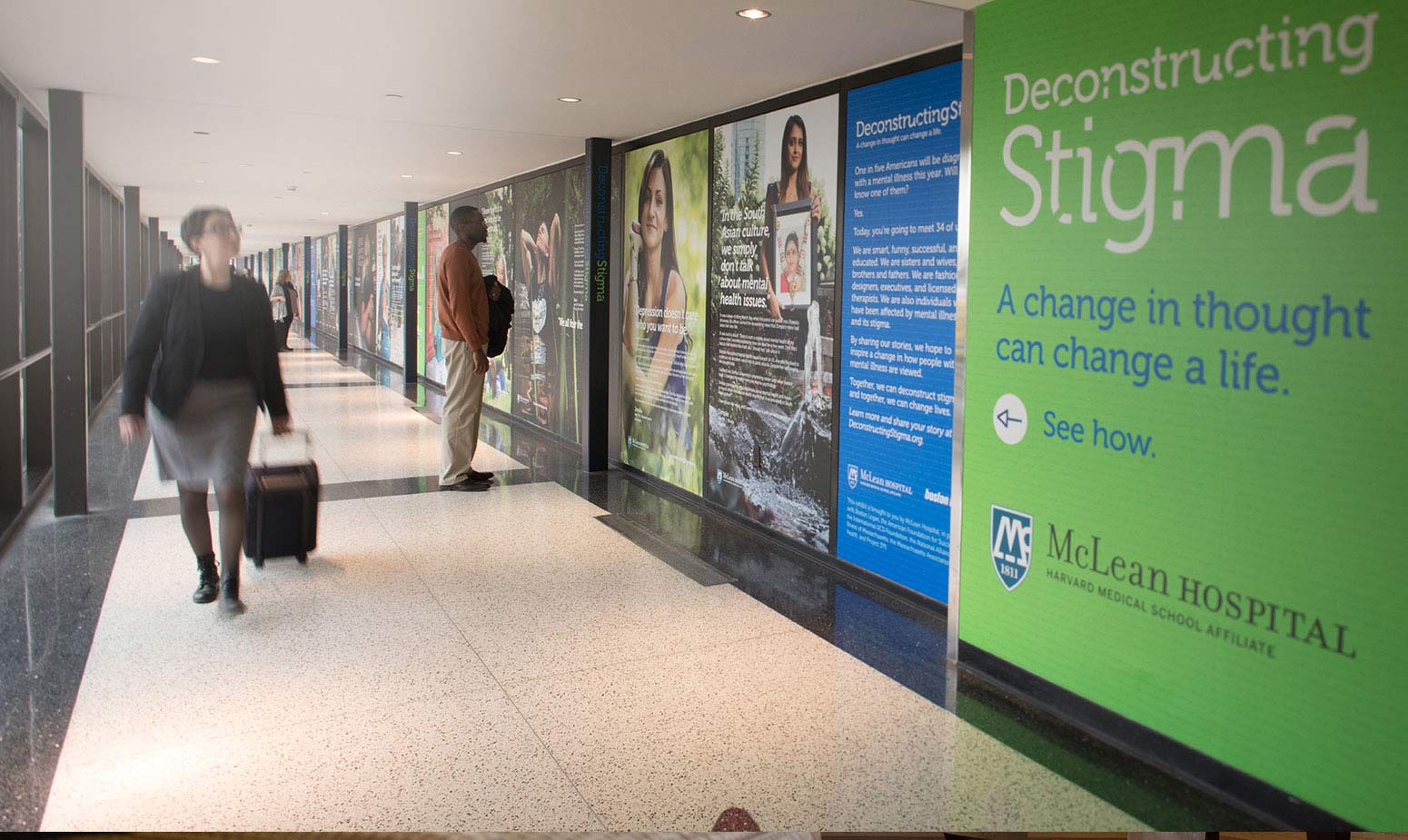 An example of McLean’s leadership in driving the conversation around addiction and mental health can be found in their Deconstructing Stigma campaign. This campaign features stories from people affected by mental illness, using their real names, and real stories. Participants volunteered to be part of this campaign in order to help tear down the stigma surrounding mental illness and it is hard to miss—with 8 foot tall photos and stories encompassing an entire hallway at Boston Logan Airport.

We are overwhelmed and grateful for the positive response to our national public awareness campaign Deconstructing Stigma: A Change in Thought Can Change a Life. Check out our latest video showcasing our opening night at Logan Airport. To learn more about the campaign, visit DeconstructingStigma.org.

You can see all the stories and learn more about this powerful campaign at the Deconstructing Stigma website.

Buyer Beware! The Dangers of Referral Fees for Addiction Treatment

Experts Weigh in on Individualized Care

Gambling Addiction: What It Is, How It’s Treated and How to Choose the Right Rehab

Rehabs in Greece: A Culture of Whole-Person HealingView all Posts