Treating Depression with Ketamine and Psychedelics 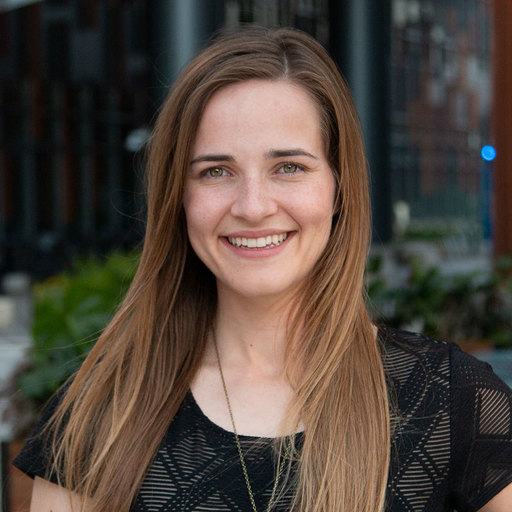 Both ketamine and psychedelics have emerged as increasingly popular therapeutic methods in recent years for those who have been resistant to other forms of depression treatment. While many medical professionals and people who have undergone these treatments attest to their benefits, there are still legitimate concerns being expressed about the potential risks associated with their use. Here, we take a look at some factors to consider for each, and the science behind it.

How Ketamine Is Used to Treat Depression

Ketamine’s most common medical use is as an anesthetic and a sedative. But it can also be used as a fast-acting antidepressant, usually in the form of a nasal mist or intravenous infusion administered under medical supervision. Studies have shown that, beginning within four hours of being administered, ketamine relieved the symptoms of depression for approximately one week at a time.1 Research further suggests that ketamine causes new connections to form in brain. Its fast-acting effectiveness and impacts on neuroplasticity have led clinicians like former National Institute of Mental Health director Thomas Insel to call ketamine “the most important breakthrough in antidepressant treatment in decades.”2

Currently, ketamine is only approved by the FDA as an anesthetic and pain reliever,3 not as a depression treatment. This is largely due to the fact the long-term impacts of ketamine are mostly unknown. Since it’s also used recreationally due to its narcotic properties, ketamine abuse and addiction risk are major concerns. Too much ketamine can have adverse effects like dissociation, hallucinations and paranoia (known as a “k hole”)4 . While ketamine administered in the proper doses under professional supervision is considered safe, these concerns prevent it from being a mainstream treatment.

How Psychedelics Are Used to Treat Depression

Psychedelics have a different way of treating depression. Research has shown that hallucinogens like psilocybin (found in psychedelic mushrooms), LSD and ayahuasca can potentially relieve the symptoms of depression after just a single dose. Successful psychedelic treatments have been reported to help people gain clarity about problems they’re experiencing, giving them the opportunity to access their subconscious ideas and process past traumas they had previously suppressed. According to recent studies, psychedelics appear to enhance feelings of connectedness with others,5 their spirituality and their sense of meaning. Some research suggests that these substances open pathways in the brain—hence the notion that psychedelics expand your mind. Although these inquiries may sound promising, like ketamine, the true reasons why these drugs work to treat depression are still being studied.

Watch this TED Talk by Mark Haden, Adjunct Professor at the University of British Columbia School of Population and Public Health, to learn more about psychedelics:

Psychedelics also pose their own set of risks. Although they are not generally considered to carry high addiction risk like ketamine, there can be unpredictable short-term effects of psychedelics.6 Not least of these is a “bad trip”, which can include symptoms like extreme paranoia, anxiety and loss of psychological control. While these symptoms usually subside within a relatively short period of time, they can lead users to place themselves in dangerous situations. Generally speaking, however, when intentionally therapeutic doses of ketamine or psychedelics are administered by professionals in safe environments, the risks to your safety are quite low.

Finding the Right Rehab for Depression

If you’ve tried different treatment methods for depression and find yourself still struggling with this debilitating disorder, know that there are a plethora of treatment options out there, and a few of them may work better for you than others. While ketamine or psychedelics may not be for you, a wide variety of other program offerings available—visit our directory of luxury rehabs specializing in depression treatment to explore some of the world’s best facilities today.

Rehabs in Greece: A Culture of Whole-Person Healing

Everything You Need to Know About Calling a Residential Treatment Center

Why do so Many People Choose to go to Rehab in California?