ClaimedThe business owner of this center has claimed this listing and verified the information is correct within the last 12 months. Learn More

Ibiza Calm is a luxury rehab clinic specialising in the treatment of alcohol and/or drug dependency, gambling and mental disorders which come with addiction.

Highlights from the Center

These Highlights are provided by and paid for by the center. For more information contact LuxuryRehabs.com.

Connect with Ibiza Calm by messaging their admissions team directly.

Ibiza Calm is a leading treatment center in Spain and has helped thousands recover from drug and alcohol addition and co-occurring mental health conditions. The program is conducted in an intimate and private environment with a maximum of 10 people at any time. Clients receive high-quality, personal attention and individualized treatment plans that are tailored to the client’s unique needs. Ibiza Calm uses a compassion-based model of treatment which is non-shaming and non-blaming. Ibiza Calm provides support which empowers a sense of dignity and teaches functional self-care. They use several therapeutic techniques such as cognitive behavioral therapy (CBT), motivational interviewing (MI), an introduction to 12-Step recovery, and various group therapies. Nutrition and well being is important to Ibiza Calm. They combine physical fitness, a healthy, balanced diet, and a very quiet, comfortable property, all promoting long-lasting recovery.

Ibiza Calm is located on 8 private acres in the heart of Ibiza, Spain. The authentic Mediterranean home is surrounded by orange and lemon groves. The main building is a 500 year old Ibizan farmhouse called “Can Fruitera”. The grounds provide ample space for walking, relaxation, and contemplation. The organic fruit from the on-site orchards is part of Ibiza Calm’s nutritious menu. The Mediterranean home is well-appointed with traditional furnishing. Clients will enjoy the plush accommodations with light and airy decor. Spacious common areas are available for relaxing and come complete with a fireplace and beautiful exposed wood beams. In addition, Clients can enjoy a swim in the beautiful pool, a stroll in the lush garden with flowers and palm trees, fitness equipment, and outdoor dining. The quiet estate is a short drive from several beautiful villages and beaches such as Beniras, which offers truly spectacular sunsets.

The main building is a 500 year old Ibizan farmhouse called “Can Fruitera”. The house is located on a 3 hectare estate of orange and lemon groves. This quiet estate is situated in the heart of Ibiza and is a short drive from several beautiful villages and beaches such as Beniras, which offers truly spectacular sunsets.

“Sadly there is still a stigma attached about coming to treatment, It really is just like a retreat with another focus. It’s not scary. If your life is not on track because of your chemical use, you can do something about it . . . Who doesn’t want to look at themselves in a safe environment, explore the stuff they’ve been carrying for years, let it go, get in therapy and leave it at Ibiza Calm?” - John McKeown, Founder, in interview with White Ibiza 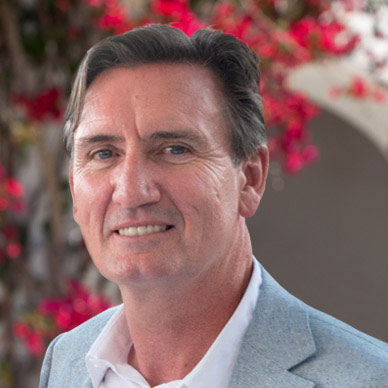 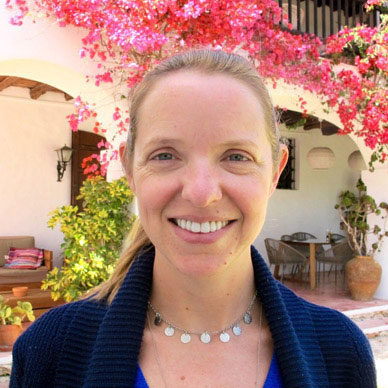 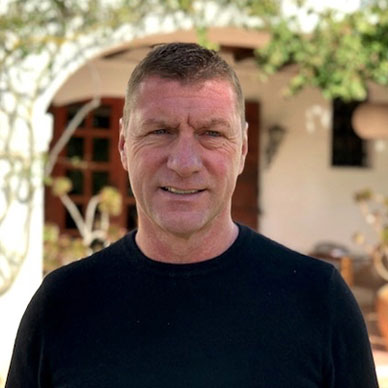 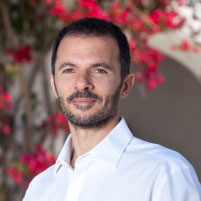 Mental Health within the Music Industry

For many, gaining success and notoriety in the music industry is the ultimate dream. The glamour, fame and fortune can look very appealing to an onlooker but this life of excess and extremes can come at the ultimate price. The price for many is the deterioration of their mental health. At Ibiza Calm, we have a lot of experience of clients from the music industry and know only too well the struggles and conflict that comes with that kind of pressure.

Clients choosing this private and bespoke treatment option are typically busy individuals from the business and arts world and other people who have lives where it is simply impossible to ‘go missing’ completely for any significant period of extended time. With the support and individualised care we provide in this unique environment, clients are able to recover at their own pace in peace and security with a graduated return to a re-energised & more productive new life.

Ibiza Calm is the newest retreat centre on the island and is in a category all on its own. The fully licensed rehabilitation treatment facility provides expert care for those battling and struggling with substance abuse, addictions and dependency, welcoming English-speaking patients from all over the world.

1 out of 1 reviewers recommend this provider.

Loved One of a Former Client

My son attended two rehab facilities before going to Ibiza Calm. I had done a wealth of research prior to selecting the first facility and knew that I wanted a program that would tailor to his psychological issues as much as to his addiction and a program that was not designed around the 12 Steps or shaming and breaking down the person in treatment. Both the first and the second facility my son attended asserted emphatically that their programs were what I was seeking, but in neither case was this true. Ibiza Calm, however, was exactly what it professed to be. They worked with my son as a vital ally in his recovery process, not as a person to be broken and fixed according to a set regimen, who would be blamed and shamed if he did not respond appropriately to the treatment protocol and schedule. The therapist assigned to my son struck the right balance between allowing him to move at a pace at which he was comfortable and pushing him to keep a challenging pace of self-discovery and recovery. My son has come out of this treatment calm and self-aware; whereas he finished the other programs angry and even traumatized. My son has only been a month out of Ibiza Calm, so the long term success in remaining sober remains to be seen, but the change in his attitude and behavior is so profound that I have great hope for the future for the first time in years. My only caveats to a glowing review of Ibiza Calm is that they don't work much with the family during the treatment period or address after care as thoroughly as I would have hoped. It seems there will be family therapy in their after care program, but we were not sure my son would be in the UK to avail of that program. That being said, I think Ibiza Calm would have kept supporting us to figure out the right after care even post my son's discharge. I recommend Ibiza Calm without reservation, rather with overwhelming gratitude.

The provider’s claims accurately describes who they are and what they do: Agree