What Are the Consequences of Co-Occurring Disorders? 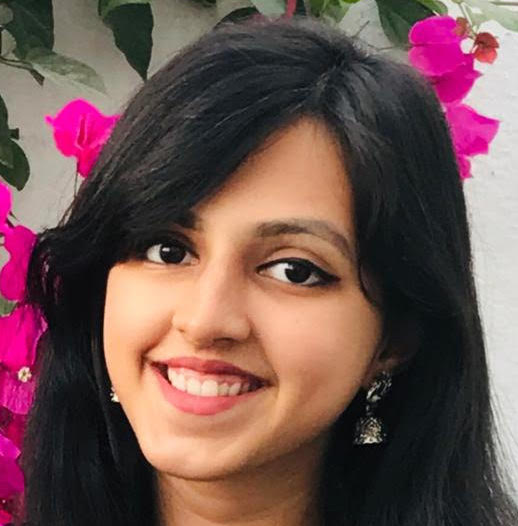 If you were diagnosed with cancer and you knew that there was a high chance of dying from it, you would probably seek treatment. Would you do the same for co-occurring disorders?

Perhaps you understand that a dual diagnosis describes a person who has both a mental disorder and a substance abuse problem. But maybe you are wondering . . . “Exactly, what does that mean? How do co-occurring disorders affect my life?”

The consequences of co-occurring disorders should motivate you to get effective treatment.

A number of negative consequences result from co-occurring disorders. They harm your physical and psychological health. They will do so increasingly because both disorders feed off each other as they propel one in a downward spiral of mental health problems and addiction. For example, by abusing substances, one is less likely to take the medications for his mental illness, while other side effects (like mood changes) add to the mental illness.

If untreated, you have a higher likelihood for

Hidden Symptom of Co-Occurring Disorders: “I’ve Tried Treatment Before, but It Doesn’t Work”

If you’ve been in and out of hospitals, counselors, and rehabs, it is possible that you do not have just one addiction or disorder. Many times doctors detect only one side of the problem and try to treat that disorder, which causes you to relapse due to the other, untreated disorder. It is possible that if you went to rehab or worked with a doctor, he or she only knew about one of your disorders.

To be able to treat you effectively, your counselors and doctors will need to recognize the existence of two disorders occurring at the same time. If you suspect that you are dually addicted or have a co-occurring disorder, speak with your sponsor, counselor, or physician today. Then look for treatment options that will treat both disorders simultaneously.

Could Sunny Malibu Be the Perfect Place for Your Recovery?View all Posts